How Not to Plan a Trip to South America

All adventures need a starting point and our Winter 2017/18 trip to South America was no different. My partner Dom and I had been talking about going on a far flung trip for some time. I’ve done a bit of travelling over the years – South East Asia, Australasia, North America etc but I fancied somewhere new. Dom has travelled around Europe and was also keen to explore further afield.

While we were catching up with our friends Kass and Helen one weekend, we’d barely had time to open the  Malbec before we were discussing the merits of South America. Magical words like Lake Titicaca, Tiwanaku, Santiago, and Rio de Janeiro filled the air. However, the one place that was central to it all was Machu Picchu. And that was that, decision made, the four of us would be away for Christmas and New Year 2017/18. We had a plan…

Obviously, we knew we’d need to put a bit more thought into it. The first thing was to decide how we were going to do Machu Picchu. Kass and Helen were really keen to do the Inka Trail (I’ve spelt it with a K because that’s how the Peruvians spell it).  Dom was fairly keen to do this too.  It was down to me to be the voice of reason. 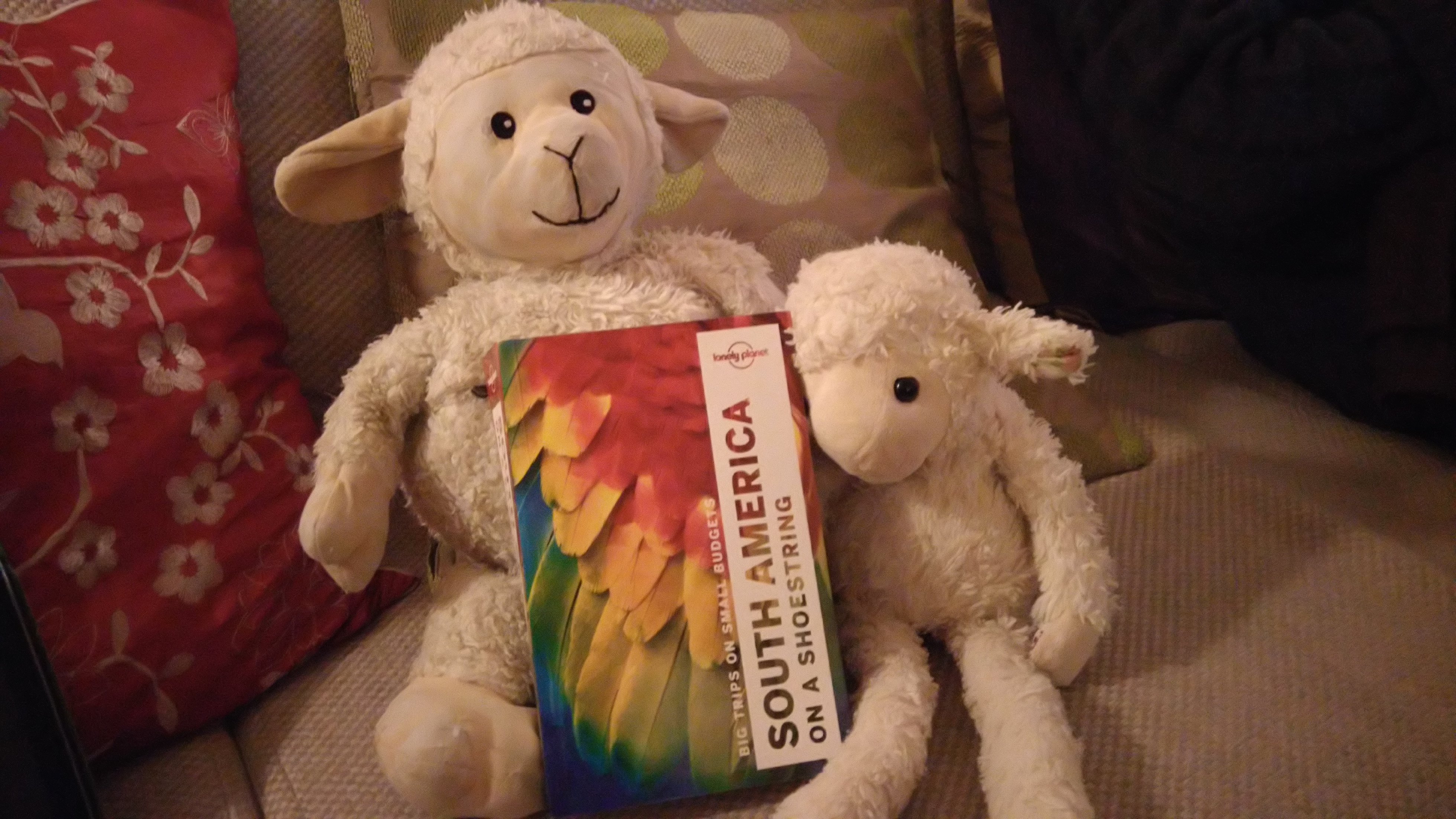 I had friends who’d done this a good ten years previously and I remembered their vivid accounts of digging their own ‘Inka’ toilet with a  shudder. I’d managed to perfect the ‘Outback Squat’ while travelling across the Bush in Australia but that was back in 2004 and frankly, I didn’t think my thigh muscles were up to the job anymore.

Plus, I wanted to actually enjoy the trip, not take part in Boot Camp at altitude! Plus the trusty Lonely Planet had some choice descriptions of the facilities too. But how to convince the others?

Luckily for me a weekend away with a walk along a blustery Flamborough Head did the job for me.  If we found this hard work and it was a few miles of British cliff top without the rigours of altitude, heat and extreme hiking we needed to reassess. Machu Picchu the less challenging way was all systems go – phew! 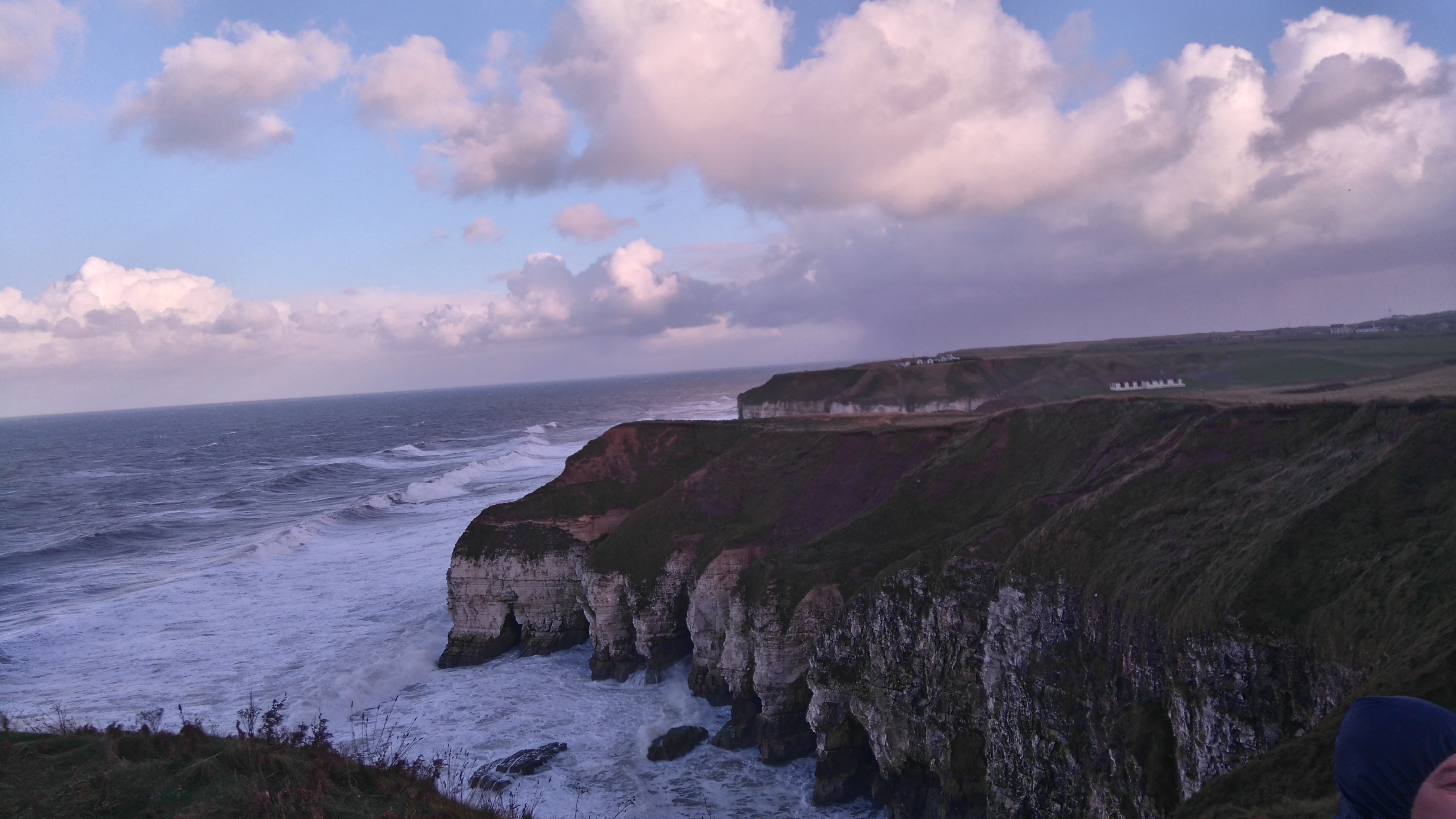 The  next step was to visit STA (Student Travel Association) who obviously help travellers of all ages student or otherwise. The four of us sat down like four kids in a sweet shop.

“So where do you want to go?” asked Jennifer, our soon to be long suffering STA rep.

Helen fancied starting in Mexico (not in South America), Kass fancied  Cartegena in Colombia, I wanted to visit a healing village on a lake in Guatalmala (not in South America either),  Dom the Atacama Desert. Oh and of course Machu Picchu, Lake Titicaca,  Buenos Aires for Christmas and Rio for New Year!  It became apparent very quickly that what we thought was a plan was in fact no plan at all.  We were just listing countries that sounded vaguely exciting and throwing them in the mix without any thought for geography, time or cost. When Jennifer asked what else we’d like to see in Argentina we shamefully didn’t have a clue. Research and thought were clearly going to be needed.  So, Jennifer sent us off with catalogues and a plea for us to have a good think about our itinerary. 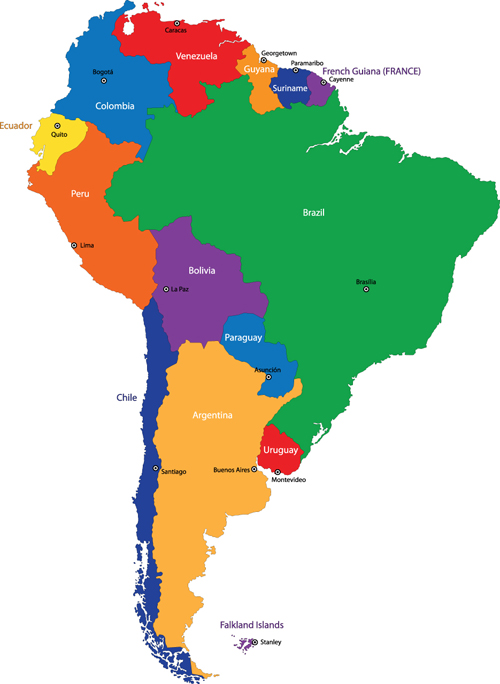 We went back to the drawing board. Machu Picchu, the one thing we were all committed to, would be the starting point. Once that was decided the rest of the trip fell into place. We’d decided to take five and a half weeks for this remarkable trip and  our itinerary (much to Jennifer’s relief) had been condensed to the following. (I’m going to use the local spellings for the places)

Now all we had to do was pack the lambs and enjoy it!