Phonics can be F-U-N (yes really!)

Phonics is one of those subjects that divides the teaching world.  It’s a bit like marmite, you love it or hate it. Many teachers and support staff who deliver phonic sessions tend to dislike it intensely. Most commonly heard expressions when talking to staff about phonics are

I can totally empathise, a few years ago I was one of those people. I’d used the Jolly Phonics songs, actions and games in my classroom and tweaked a few of them to make them more appealing. But it was the introduction of Letters and Sounds,a government document that set out in a clear format how and when and in what order the phonic sounds of English should be taught, that put me off. Phonics had become a necessary evil in my classroom. A daily exercise to be endured come rain or shine. As a creative person, the whole thought of rigid lessons that followed the same format every day turned me cold. I was not alone in this thought.
Plus the language of phonics changed.  Terms such as phoneme, grapheme and split digraph were supposed to roll of the tongues of 4 and 5 year olds. Now I’m all for extending children’s vocabulary but sometimes simple is better.  Simple can also be better for the parents too.  I’ve lost count of the number of parents who have come to ask what these strange phrases are all about. As one mum put it “I’ve got a good degree but I have no idea what phonics is and it’s making me feel as if I can’t help my child”. Most schools offer phonic sessions to parents as standard these days.  They’ve also had to re-train members of staff who are all from the time when a split digraph was a magic e!
Overall, there was a general feeling of animosity towards phonics. Although I understood it, I could definitely have ticked every other point on that initial list. Fast forward a few years and it’s a different story.  Although I wouldn’t go so far as to say I loved phonics (no matter what the government say it is NOT the only factor that contributes to successful reading), I can say that I enjoy teaching it.  I would even go so far as to say it can be good fun!
So what changed?
I can’t really pin point the day when I had my phonics revelation but I do know that it caused a dramatic shift in my opinion and approach.  So much so that a few years later, I ended up writing a phonic resource full of poems for each sound in Letters and Sounds and developing an interactive app for Phase 2. Since leaving teaching, I’ve started offering CPD training to schools in the area of phonics and how to make it more fun and interactive.
So here are a few hints about how to make phonics fun! And while I would definitely follow the Letters and Sounds letter sequence and carry out half termly assessments, you don’t have to use all their suggested activities. There are plenty of other options…
These are just a few ideas and not one of them involves sitting in a stuffy room.  I also found that using poems, rhymes and stories that really emphasised the sound for the session helped to put it into context for the children. Phonics can be a bit abstract and it’s good to make it more meaningful for the children and the adults.
If you are interested in learning more about phonics or my resource and app please visit www.littlelambpublishing.co.uk and of course if you are interested in some CPD for your setting, please get in touch.
Thanks for reading and I hope that this blog might inspire you to try something new in your phonics sessions. You never know you might discover a new found enthusiasm for it.  It may even be the beginning of a beautiful friendship!
Thanks for reading 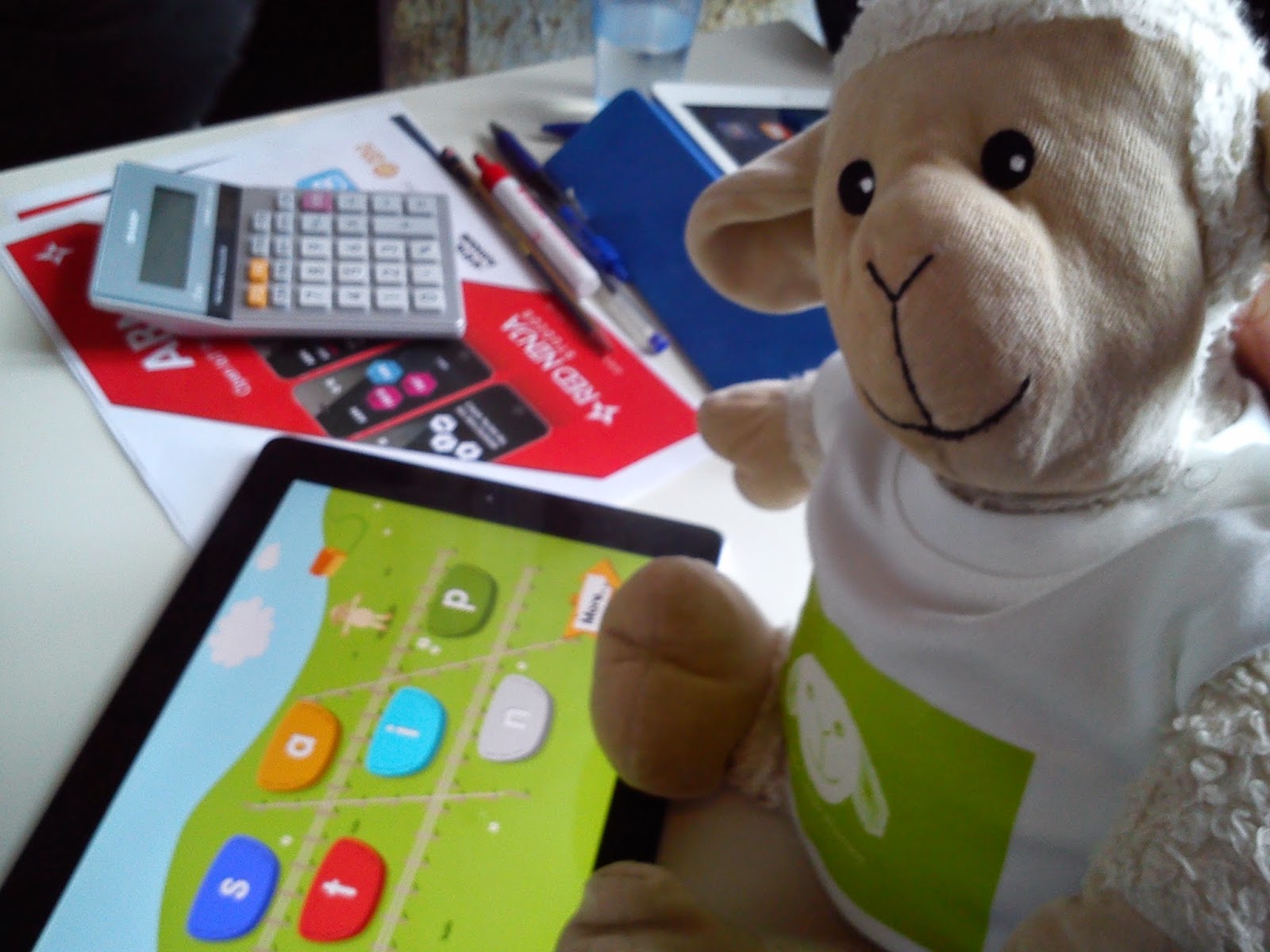